I asked for a typewriter from Santa when I was about 6 years old.

I asked for a typewriter from Santa when I was 6 years old. The plastic typewriter produced sentences at a 45 degree angle to the page. I created a world at 45 degrees and ever since then story has been at the front of everything that I do. There is nothing more fun than finding good characters, chasing them into a world you create for them and watching them change.

If you see anything you’d like to read then send me a mail and I can send it to you.

Karcsi, the small town butcher, breathes his last breath into the cold air of the meat locker. As he dies we flash back to everything that led up to his death. The people who hated him, of which there were a lot. The ones who could have killed him, also a lot, and the ones he killed. Because the thing about Karcsi was that he was one son of a bitch.

A series written by myself and Andy Hefler, my writing buddy.  We’ve planned a series of 8 X1 hour episodes.  The pilot was produced by Paprika Productions and we’re just waiting for a transmission date from RTL!  Directed by Áron Mátyássy (Golden Life-HBO) and starring Jozsef Kádár, Eszter Fóldessy, Imre Csuja and Éva Kerekes. it was so much fun watching the script being brought to life! 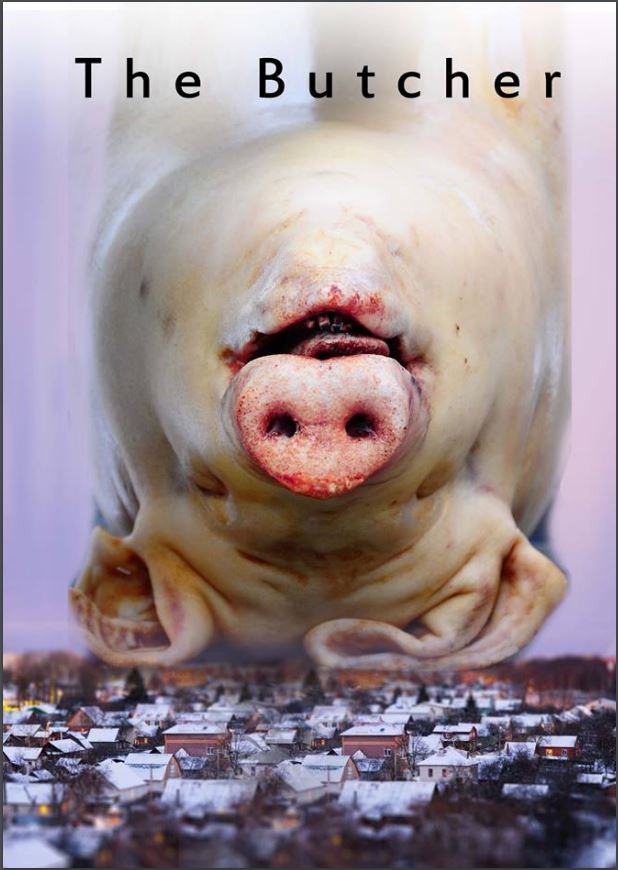 This is the Scifi I’ve been working on like crazy and the pilot script is finally drafted!

The Fermi Paradox is the question that in a galaxy with abundant stars and planets, statistically we should have bumped into a few aliens already. So where is everybody? This series imagines that the Engine People are already here.  We see our species from an outside perspective much like the book Sapiens and subsequent novels by Yuval Noah Harari.

Engine People takes a deep dive into what makes us human, how we communicate with each other and the foundations we build our lives on.  We explore our world through the eyes of another. 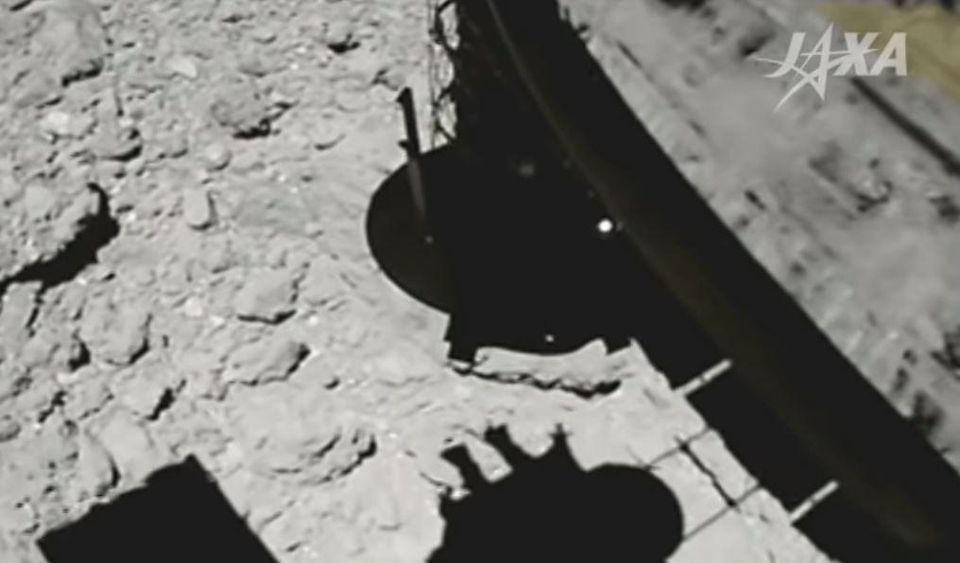 Upcoming: The Dead Collector
Myself and Andy Hefler have been busy putting this pilot script together for a major american cable channel here in Hungary. What can I tell you about it? Nothing at all! 🙂 Totally top secret at the moment except to say that it’s a modern drama thriller set right here in Budapest. 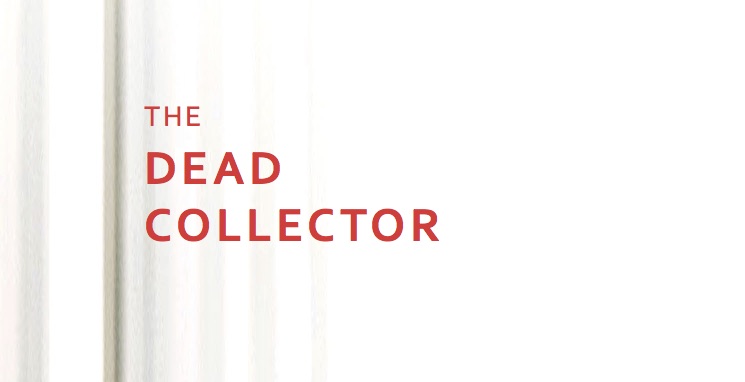 Upcoming: Untitled Scripts
I’m deep in research on a new scifi spec script! I’m still not sure of the format of the final version but at least one TV series seems likely to come from it, maybe even 2! I’m also hard at work with a great actor and writer on a drama close to home back in Northern Ireland. 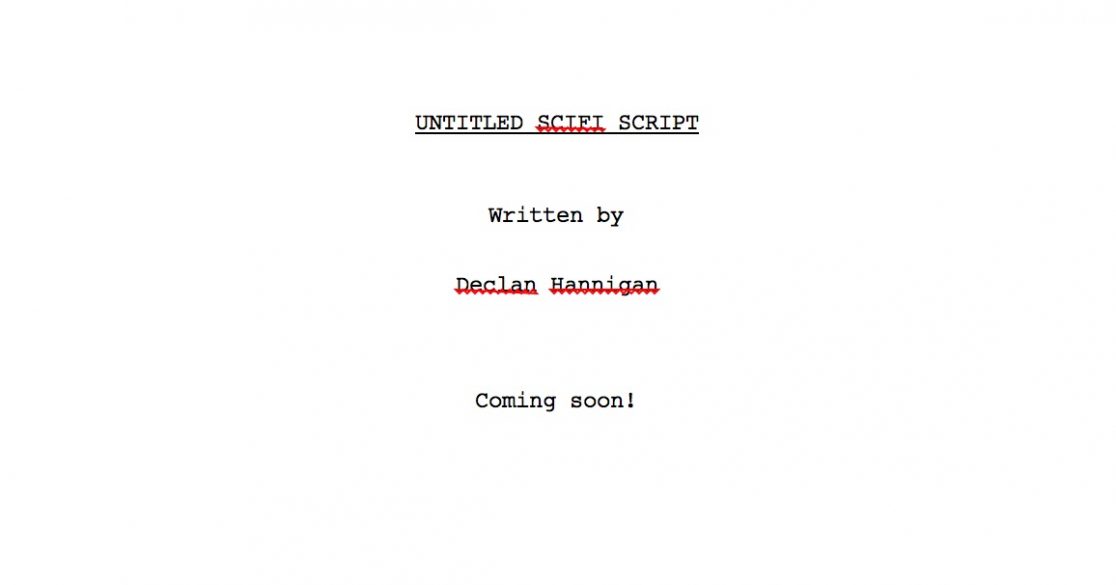 A Man with a Mask: Flash Fiction
Bridport Prize Shortlist

“He remembers walking away from the prison gate, the air above his head was endless. He reached his hands up to the sky and it didn’t matter who was watching.” 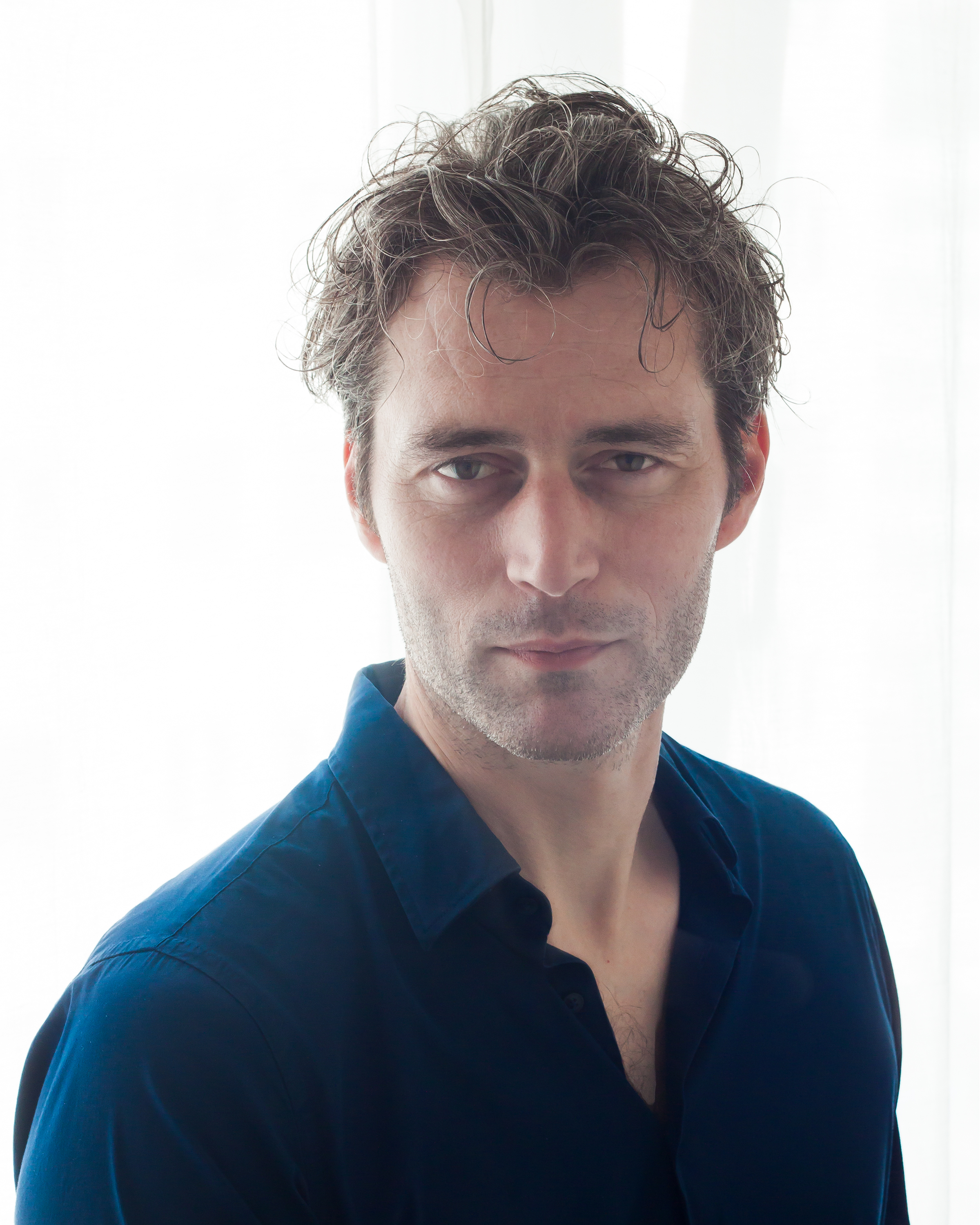